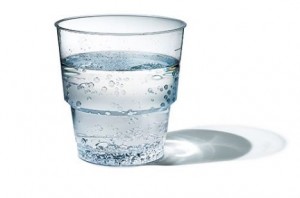 Dramatic breakthroughs in overcoming disease are being published in some of the world’s most prestigious scientific journals as a result of the hydration movement. At the same time, thousands of Scientists and Medical Doctors around the world like F.… Read the rest