Is Your Stomach Pain Due to Bone Building In Your Gut?

In the November 26, 2008 issue of Cell, The Columbia University Medical Center research group, led by Gerard Karsenty, M.D., Ph.D., chair of the Department of Genetics and Development at Columbia University College of Physicians and Surgeons, has discovered a unique link between bone growth and serotonin levels. In the past, the main focus of serotonin research was to study its effects on mood, sleep, and appetite, in addition to other brain functions which utilize approximately 5 percent of the body’s serotonin.

Researchers have known for a few years now that the other 95 percent of the body’s serotonin is produced in the duodenum, a part of the small intestine. It was assumed that the serotonin there was involved with digestion.… Read the rest

Do You Have Digestive Problems? 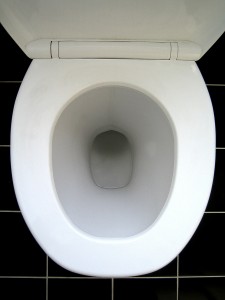 There are always unmentionables that are never supposed to be included in polite conversation. There are things you just don’t talk about. When we do, we hear, “Too much information!” It seems it’s only three year olds that are fascinated with bowel movements. But, the more you know about what makes your bowels work, the better chances you have to be healthy.

One of the important things you need to know is how often. Experts say that two to three times a day is optimal and once is absolutely imperative. Keeping body waste moving regularly avoids toxic build-ups and re-absorption of what the body is trying to get rid of. If it was good for your body, things would have been designed differently.… Read the rest

Improve Your Digestion With Fiber 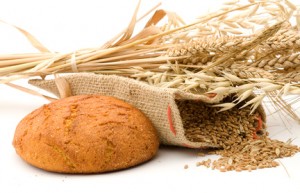 The part of you that digests and processed your food is 26 feet long. It is an intricate tube that provides you with the fuel to get about your day with efficiency and vitality. Of course, your energy levels and your feelings of well-being are dependant a great deal on what you put into your mouth and how quickly it transits your body. That transit time is made efficient by the amount of fiber you eat. If you want to see how long it takes for your digestive system to process and evacuate eat some beets.

Ideally foods should enter your mouth and exit the other end within 18 to 24 hours. Foods that sit in your system longer than that tend to lose more water and get more solid in your system, resulting in what is called constipation.… Read the rest 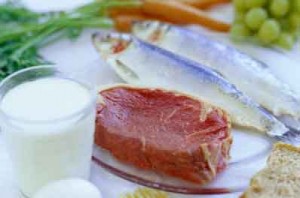 A recent Japanese study showed some interesting data with regards to proportions of essential fatty acids to the incidence of Crohn’s Disease. Nutritional experts know that our typical North American diet has more than adequate levels of omega-6 fatty acids or alpha-linolenic acid (ALA), as it is sometimes called. In those with a diagnosis of Crohn’s Disease, researchers found much higher levels of ALA than in participants used as controls.

Another interesting facet of the study showed that there were lower than normal levels of EPA, or eicosapentaenoic acid when the disease was active. Whether lower ingestion of omega 3 fats containing oily fish, resulted in active episodes of Crohn’s disease is not clear, but the drop in EPA blood levels and total polyunsaturated fatty acids certainly increased disease activity.… Read the rest

Is Your Digestive System Clogged? 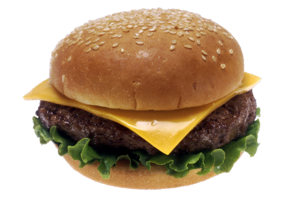 The intestinal tract needs a lot of water to break down the food you eat. If you don’t chew your food properly, it will take more effort to break it all down into useable nutrients. The process of liquefying food stuffs into dissolved nutrients is totally dependent on available water in the body. Dissolved nutrients are absorbed through the intestinal walls into the blood stream and transferred to the liver for processing. The leftovers that cannot be further broken down are moved along the intestines to be eliminated. The body compacts the remnants, withdrawing some of the water and pushes it down the chute.

The amount that the stool is compacted depends on the amount of available water in the body.… Read the rest 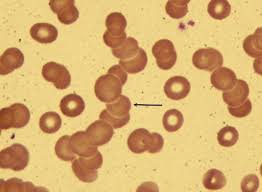 Notice the blood cells in the picture. An expert in live blood microscopy would tell you that some of the platelets are sticky and sticking together. This is usually a result of undigested protein in the blood from poor digestion. This makes the blood acidic. Also notice that the blood cells have indents in the middle which is usually a result of nutritional deficiency, particularly Vitamin B12 and Folic Acid. An expert could probably tell you other things about this picture as well, especially about how the blood pH is very sensitive and must be maintained within very narrow ranges.

The condition where the body becomes overly acid is called acidosis and it can affect our health in very profound ways.… Read the rest