The following article is very important for everyone to understand what stress does to them in their daily lives. It is one of the worst factors to create an acidic condition in the body which causes inflammation. Science is now proving that acidity in the body is the root of all inflammation and subsequent disease. It is so important to remember that whatever foods you eat are not enough. You need to eat more alkaline-forming foods in your diet. You need to supplement your diet with alkaline, high antioxidant “foods” and drinks. Recent scientific studies indicate one of the simplest and most effective ways to alkalize your body is to drink Cerra alkaline, ionized water. If you drink alkaline, ionized water all day, in addition to better food choices, you are repairing the three serious risk factors for disease, an acidic body condition, free radical damage and dehydration. 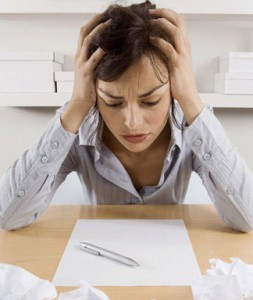 Well folks, the writing is on the wall. If you have stress, there are many ways to deal with it. There are medications, pills, potions, juices and the simplest of all is Cerra, alkaline, anti-oxidant micro-clustered  water. To me, the choice is clear. I have seen it over and over again in the clinic. So, make the choice to drink Cerra water.